Chief Emmanuel Bishop Okonkwo is a native of Ichi in Anambra State of Nigeria. He is the CEO of the Ekulo group of companies. A conglomerate which houses over 5 member companies ranging from Cosmetics, Pharmaceutical, Beverages and Real estate to Food industries.

His ingenuity in business has attracted him both national and international awards and recognition. A very good example was in 2011 when the then Nigerian president, Goodluck Ebele Jonathan decorated him with Officer of the Order of the Federal Republic of Nigeria (OFR).

Emma Okonkwo was born on 31st December 1960 in Anambra state near a town close to Nnewi called Ichi. His shoe-dealer father once wanted him to take over from him the business of selling shoes, but destiny made him pursue his career, dreams and aspirations in Lagos instead.

An unconfirmed source has it that Chief Emma‘s academic pursuit could not go beyond Okongwu Memorial Grammar School at Nnewi. However he has so polished himself through experience and lots of travels that it would be hard to tell. As a renown Philanthropist he intentionally is, he has given lots of Scholarships to students to study courses of their choices in various institutions of learning.

The billionaire and caring Father is happily engaged in marital union with a loving partner and darling, Ngozi, who has been nicknamed Mmili Aku. His religious views is that of Christianity and to that effect, he is a dedicated member of Knights of Saint Christopher.

As a typical successful man in Igbo land who has attained a rare accomplishment, he has been conferred with prestigious traditional titles like: Okpuluisi Zuluora Onu, Eze Enyimba n’ Ozubulu, Odenigbo n’ Amichi, Ikenga Ichi among others. 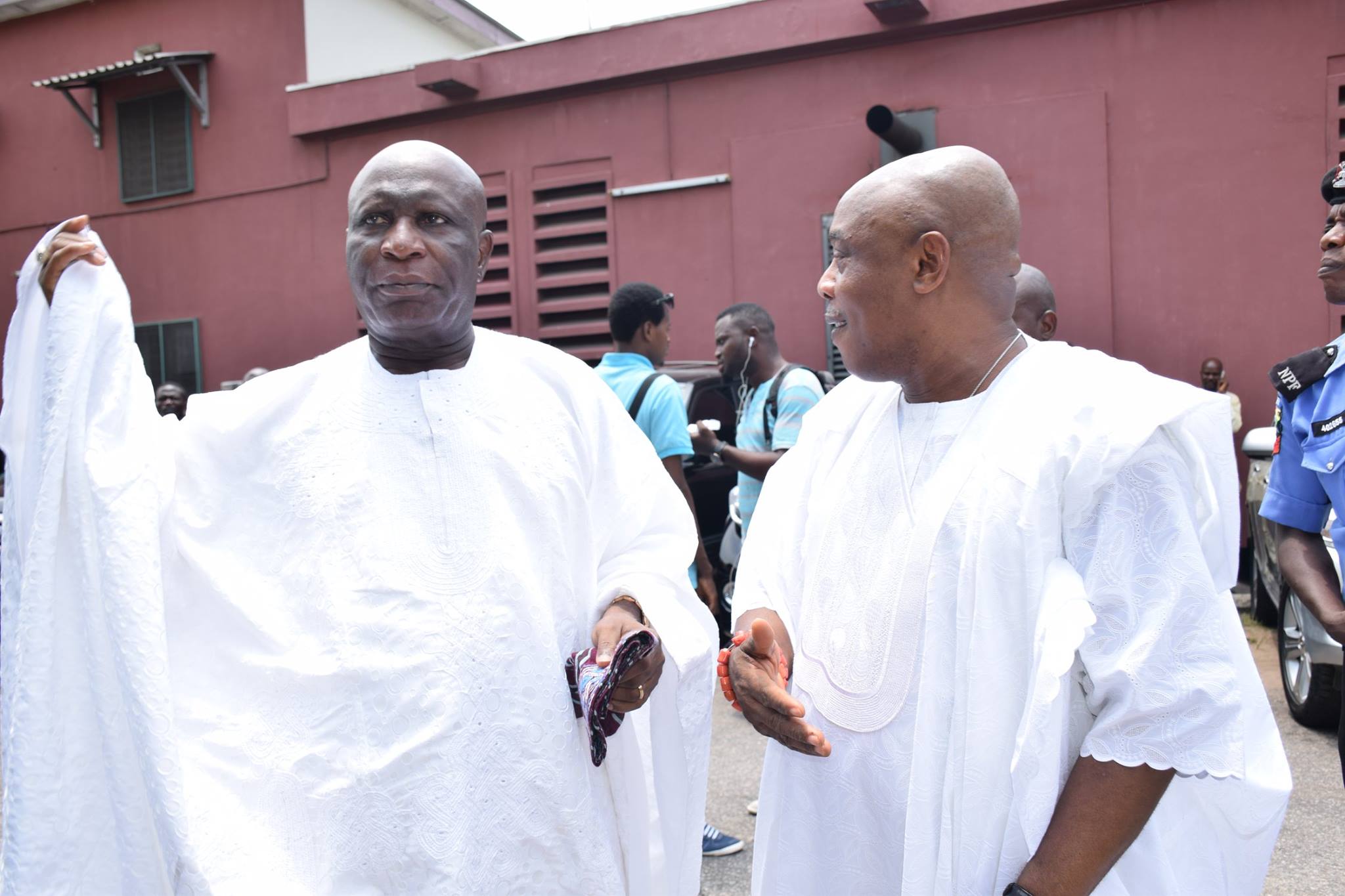 The humbe Chairman and Chief executive officer of Ekulo Groups is worth Billions of US dollars and he is not denying it because the blessings are too glaring to refute. The particular networth of this self-made business man from Anambra state has not been made public yet, but from his assets so far, we put his estimated Net worth to be more than $2 billion USD.

Who is the owner of Ekulo Group of companies? The owner or founder is Dr. Emma B. Okonkwo, a business man who started trading on goods under E.C. Okonkwo and Brothers in 1980. Just like it is the traditional Anambra humble beginnings, from Onitsha to Lagos in 1984, he has now blossomed to becoming the founder of the gigantic business empire named Ekulo Groups with chains of companies mainly into importation, manufacturing and exportation of goods are scattered all over Nigeria, Africa and at International levels. He currently owns so many franchise in Nigeria that cuts across the Beverages and Grocery industries.

In Nigeria, Ekulo group of companies had their head office in Lagos at Isale Agbede Street back in the year, 1984 and presently the company’s Wine shop is in Plot 1401B Tiamiyu Savage St, Victoria Island. The group has presence in the United states, a branch of theirs exist in Fontana, California.

The following subsidiaries are the Members of the Ekulo Group of Companies whose aim is to supply household products to consumers at an affordable price without a compromise in quality.

Ekulo company was named after a stream of river in the founders hometown, Ichi. Integrity, Commitment and Innovation are some of the company’s watchwords. These companies boast of hundreds of workforce under their employment..

Now, tell us what more you know about this rare gem of an entrepreneur or his Ekulo Group of companies.