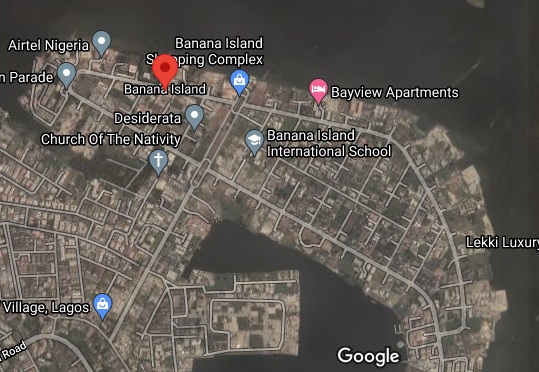 Cost of Land & Houses for sale in Banana Island, Lagos 2022

The dream of most wealthy families in Nigeria is indeed to own a house in one of the top Estates in Lagos nicknamed Banana Island which has the value of its landed properties in constant appreciation. The Isolated land took its name from what looked like the shape of a ripe Banana, owing to its curved shape with exits ushering residents into Ikoyi. The luxurious Estate is actually a man-made Island that was created by the CEO of City Property Development Ltd, Engr Adebayo Adeleke and constructed by the Lebanese-Nigerian Chagoury group in partnership with the Federal Ministry of Works and Housing in Nigeria.

The Island is really the first of its kind in Lagos and is very much likened to La Jolla in San Diego which is in California, Seventh Arrondissement in Paris, Tribeca in New York City and Shibuya & Roppongi in Tokyo. Banana Estate in total covers an area of 1.63-million-square-meter which was reclaimed from the Lagos Lagoon through sand-filling.

Banana Island is located in Ikoyi neighborhood in just about 5 miles east of Tafawa Balewa Square and has good road network connecting it to Parkview Estate which is also close by. It is surrounded by the Lagos Lagoon, and hence, completely separated from the noisy areas of Lagos which really conforms with some real Estate selling points which include Peace, Civility, Security, Beauty, and Quiet environment.

Cost of Land in Banana Island 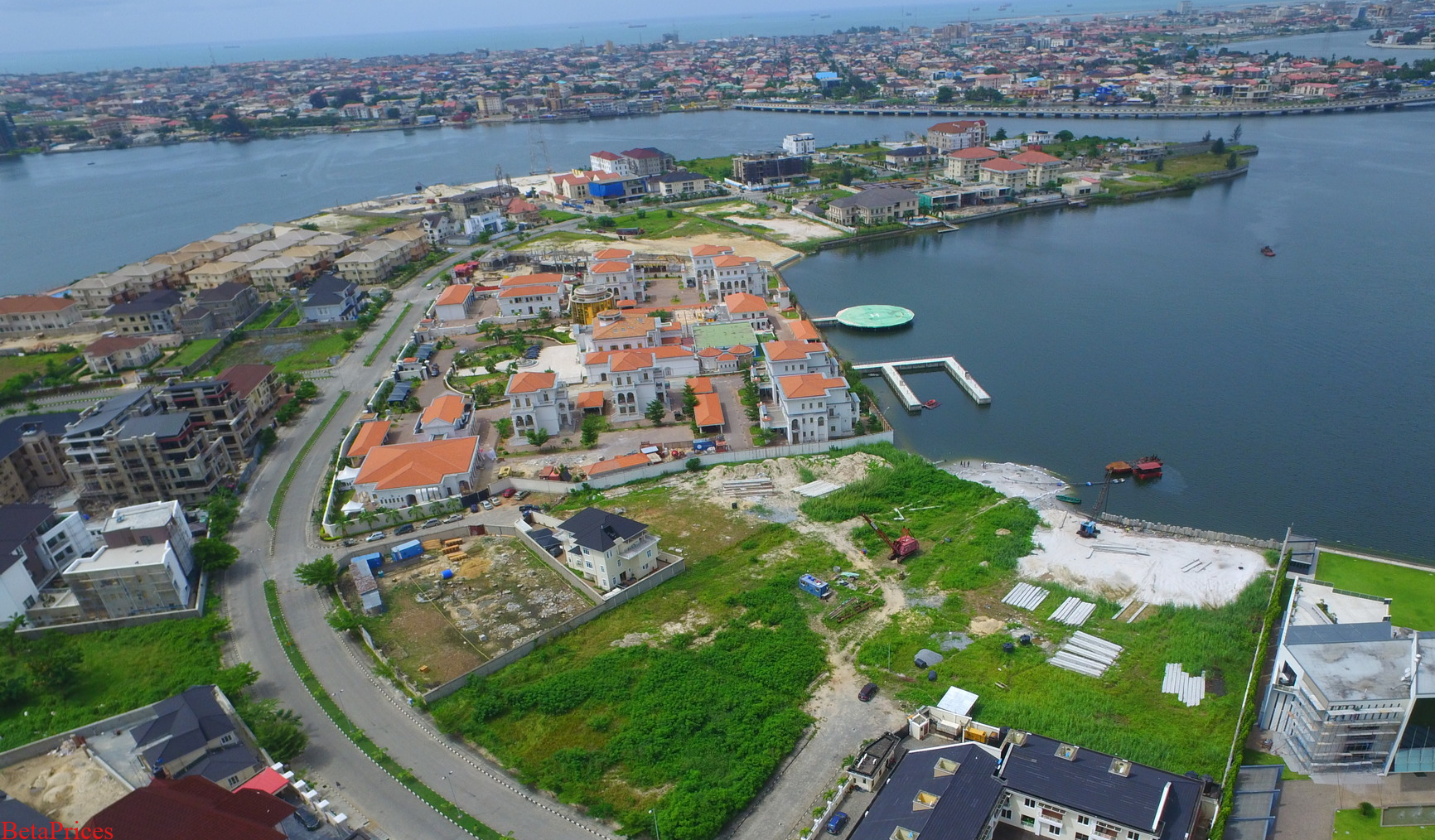 Picture of houses in banana island

Price of House in Banana Island

Currently, real estate transactions in the Island is allowable only in Naira. Depending on the part of the estate you want to buy a house, the average price of renting an apartment in Banana Island is between $25,000 to $160,000 per year. An accompanying service fee of $17,000 will also be charged to seal the deal. From our records, the most expensive house in Banana Island is worth ₦4,500,000,000 while the cheapest is ₦55,000,000.

To average Nigerians, living in this secluded Estate sited in water means you have attained a reasonable societal class. This belief is not just linked to the affordability of properties in Banana Island, it also has to do with the value attached to personalities living in it. The estate is home to financially-buoyant Nigerian celebrities, successful entrepreneurs, and other public figures like Aliko Dangote, Linda Ikeji, Iyabo Obasanjo, Kola Abiola, Sayyu Dantata, P-square, Mike Adenuga among many other rich and wealthy people.

In addition to Nigeria’s wealthiest people, Banana Island harbors high-profile multi-national companies in Nigeria whose headquarters are in Lagos like some of the explorers from the Britain, United States, Lebanon, France and India. 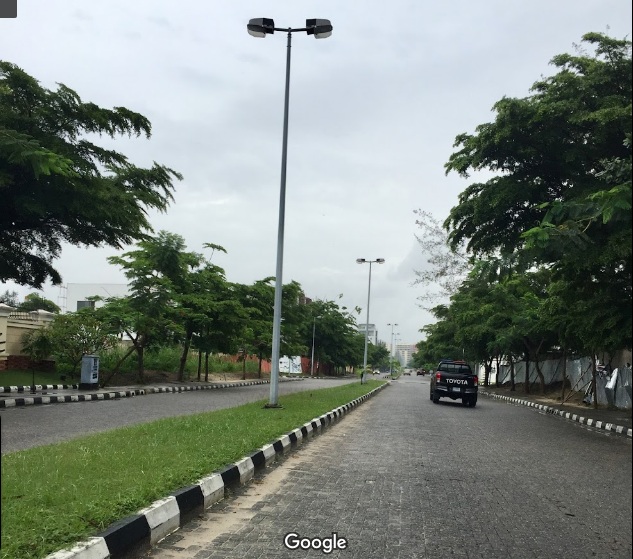 Utilities and Amenities in Banana Island

It is as if the Island was crafted to meet up with daily human needs which the Nigeria government could not afford its citizens. The sand-filled Island has a functioning underground electrical wiring system unlike the unordered overhead wires in other parts of Nigeria. In extension, residents enjoy near-uninterrupted power supply, good water supply, functioning drainage system, satellite telecommunications networks and street lighting.
It has top-notch security right from the entrance gate, free pass is allowed only when a confirmation is received from a visitor who must have been invited by an occupant in the estate.

In summary, if you crave for luxury and peace of mind, Banana Island, Ikoyi Lagos is the right place for you and your family.