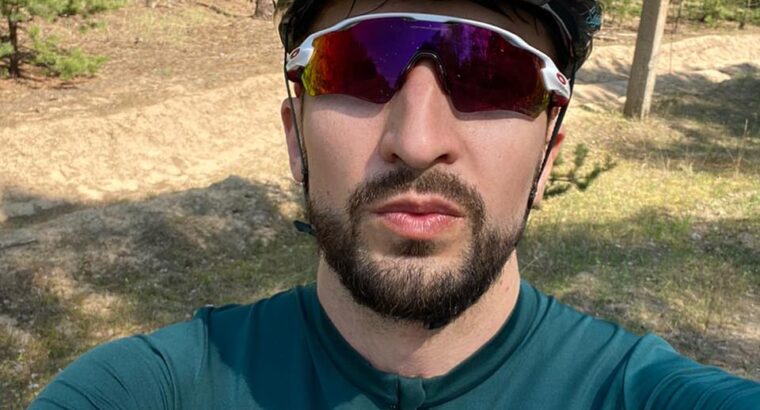 Anton Wolyansky is a Ukrainian entrepreneur whose hometown is Kyiv. He is the co-founder and CEO of Jiji Nigeria (2014 till present). He is popularly recognized for the online classified website he founded in Lagos in 2014 which has grown to become a household name among major wholesalers and retailers of goods and services in the West African country.

Anton is the Chief Executive Officer of Jiji.ng. He co-founded it with Vladimir Mnogoletniy, the CEO of Genesis Technology Partners which happens to be a parent company to Jiji Nigeria. Wolyansky had worked at EVO & Prom from 2010 – 2013 and Rabota International from 2010 – 2013 as the Team Head of Product Development.

His educational background is not all public but we gathered that from the year 2000 – 2005, he acquired Masters in Mathematics at National Pedagogical University ‘M.P. Drahomanov’, Kyiv. He afterwards acquired skills in Digital marketing, E-commerce management, Business Development, Social Networking Advertising and Web Development.

In 2008 – 2013 before working at GTP, Wolyansky founded and worked at PUZZLEE

Some of his colleagues at work include: Artur Markarian, Aleksei Ignatenko, Daria Kulnina, Dmitry Seleznev

Though popular, Anton W. has managed to keep his Personal life details private and his financial status is not an exception. But Knowing how much Jiji is worth could draw us closer to Anton Wolyansky’s likely net worth.

Since the inception of Jiji in Nigeria in 2014, the company has made a lot of money from offering premium services to its users in the Automobile, Fashion, Agriculture, Business, Jobs and services sections of the classified website, moreover they also run PPC ads that adds to the revenue generated. In 2019, Techcrunch reported that Jiji’s total capital raised from 2014 to 2019 comes to $50 million. This was after acquiring OLX, a major competitor in the listing business across its African branches.

Having considered the CEO‘s investment and returns so far, we came to the conclusion that Anton Wolyansky net worth is estimated to be around $15 million USD. This is considering the fact that e-commerce businesses around the word saw a serious boost in revenue due to increased home ordering as a result of Covid-19 sit-at-home order across the world.

If you are inclined and you think we missed out a piece of information we should have included or should have not included one we put in here, please use the comment box to let us know. Thank you for checking out on us, we highly appreciate it.