The Canadian celebrity Architect and Luxurious interior designer, Ferris Rafauli is a professional builder, artist whose exotic designs for the past 23 years of his life is worth every attention given to it now. In what seemed like a craft he learnt from his father who happens be in the business of construction too, the young talent built his first house at the age of 19 with more attention paid to the quality and designs of these homes.

Before continuing, let us briefly tour Ferris personal residential house in Toronto. A look into the building reveals a well-decorated 4,000-square-foot lounge and bar with suede walls, marble flooring and high-end audio equipment. Moving on to his garage, one could see a new Ferrari F8 Tributo, a car model he attributes to a nimble ballerina.

FR is a high-class designer whose business portfolio overtime have been dominated with A-list clients. A resounding project which Rafauli is popularly known for was that he did for the heavy-weight American music rapper, Aubrey Drake Graham in his $100 million North-East Toronto mansion called The Embassy in 2020 which is located at Bridle Path area now dubbed Millionaires’ Row. According to Ferris, the whole design was best described as a modern Art Deco. Drake purchased the 50,000 square-foot land in 2018 at the rate of $6.7 million to build what looks more like a commercial hotel rather than a personal living structure for the sole purpose of living in it.

The facility is equipped with so many daily life amenities that range from world-class music studios, to outstanding indoor and outdoor swimming pools, a full indoor NBA basketball court, and hammam spas loaded with tanning beds and a massage center for proper muscle relaxation among others.

Interestingly, all the furniture in Drake’s grand home was crafted by Rafauli to suit a given design space. As a music artiste that Drake is, a specially built Piano by Boësndorfer was integrated in the infamous Embassy. The design also features an exotic Grand Vividus bed worth $390,000 and a stove called Chateau Supreme, a range manufactured in partnership with La Cornue of France (a manufacturer, seller of luxury kitchen utensils and appliances). In the Manor, there is also a sight of a sparkling 20,000 pieces of hand-cut Swarovski crystal chandelier by Lobmeyr. The walls of the building was completely executed with limestone making it take the shape, look and feel of those 19 century elites residents. 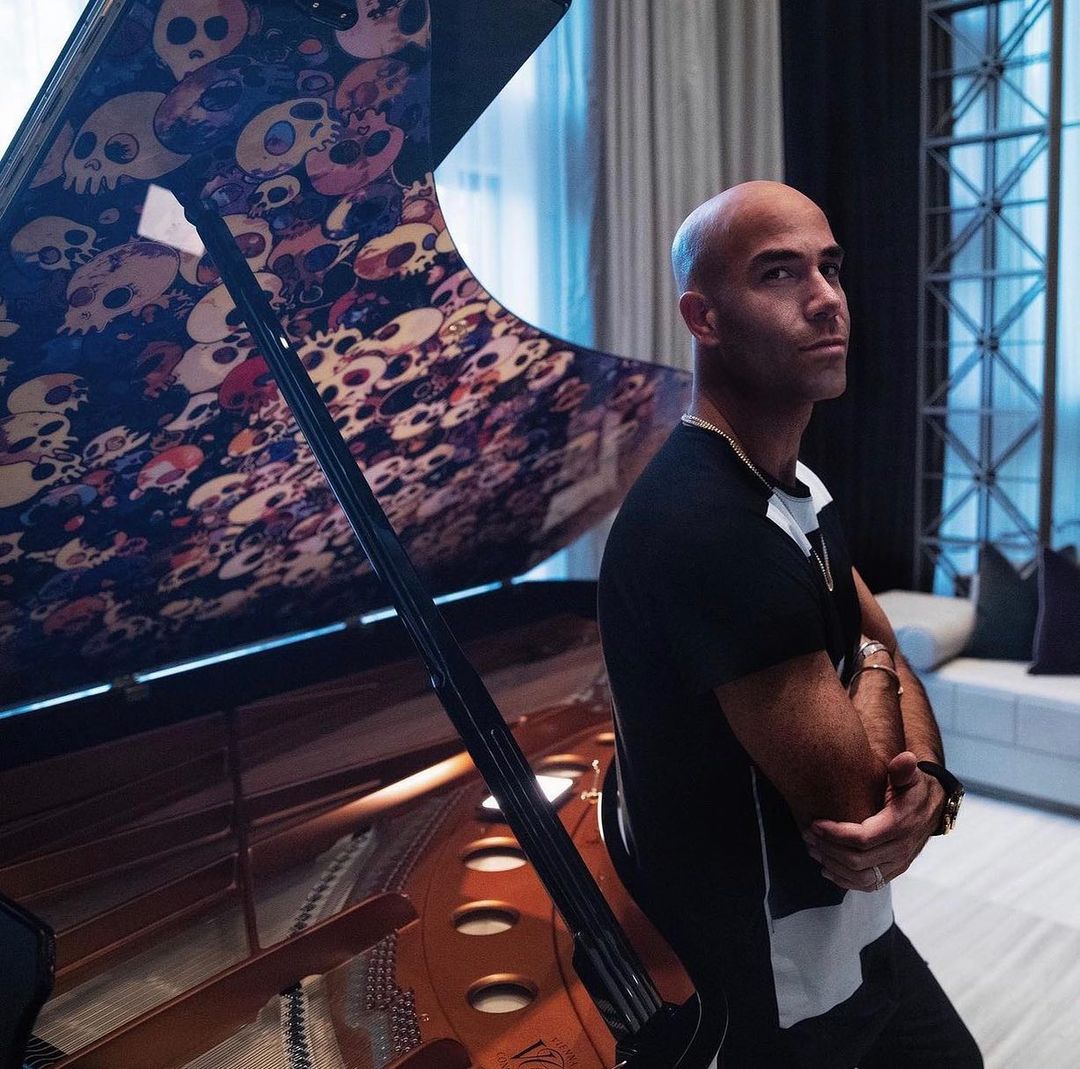 Some of other popular homes designed by FR include

Having highlighted the designer’s major official projects, we predict his estimated net worth to be between $150 – $200 million USD.

How much does Ferris Rafauli charge?

Since he renders quality services, this has resulted in an increased number of clients waiting for him to attend to their jobs. Because quality delivery is involved, he takes on a fewer projects per year so as to meet up and therefore charges developers based on the scope and type of design they want.